About Us
Closing Dates
Archive 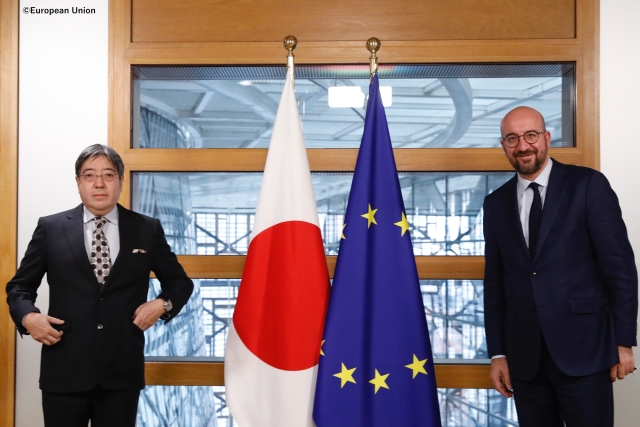 2020/5/26
【Mission】Signing of Letter of Intent on strengthening cooperation in science, technology and innovation

2020/2/7
【Mission】Conferral Ceremony of Decoration on Mr. Pedro Silva Pereira, Vice-President of the European Parliament, followed by a reception

Issue of Former Civilian Workers from the Korean Peninsula;